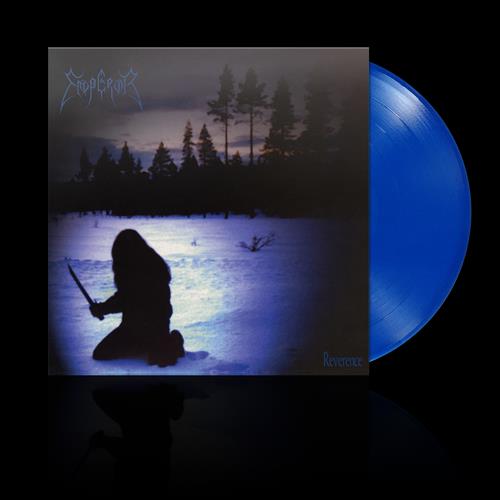 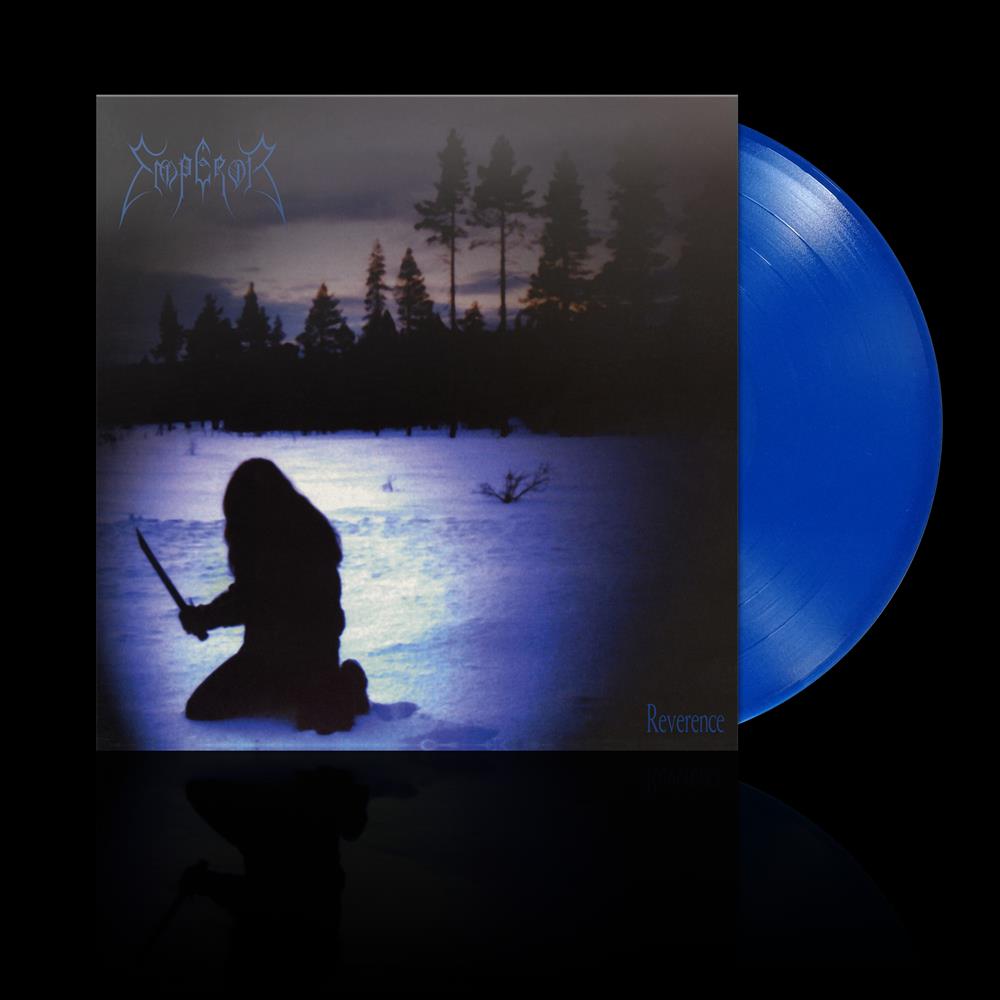 Track List:
1. The Loss & Curse Of Reverence
2. In Longing Spirit
3 Opus A Satana